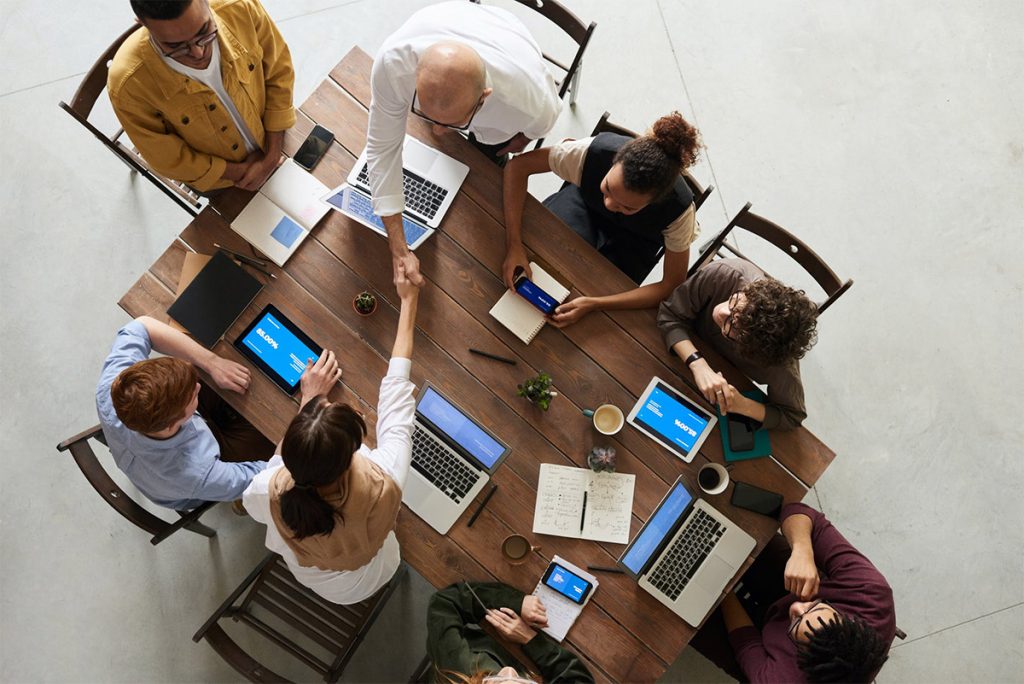 03 SepWhy Turkey is an Ideal Test Market for Startups

63 startups received a total investment of 746 million USD in Q2 2021, giving a serious impetus to the start up ecosystem of Turkey. Turkey is becoming an international startup hub for entrepreneurs and investors with many new technology startups per year. Let’s talk more about why Turkey is an interesting region for startups and its advantages for startups.

One of the most important tech adaptation indicator is mobile penetration. Customers should use your product in order you to dominate the market, to measure brand success. We talked about the young population in Turkey being an early adopter in technology use. Now let’s talk about the internet usage of Turks. Statista’s report states that “Countries with the highest number of internet users as of Q1 2021”, Turkey ranks 2nd in Europe after Germany. Smartphone penetration is also very high in Turkey. According to Statista’s Digital Market Outlook 2021, about 77 percent of mobile phone users in Turkey accessed the internet from their mobile phones through a browser or application. It is estimated that by 2026, close to 88 percent of mobile users in the country will access the Internet via mobile phones. TUIK data shows that 92% of households in Turkey have internet access from their homes in 2021.

We can say that Turkey is a digital state. It provides a fast and efficient service by offering digitalization methods in the public sector. Thanks to the e-government system, Turkish people can easily handle almost all their bureaucratic affairs through mobile applications. Especially with Covid-19, this digitalization process gained momentum. “Hayat Eve Sığar” application that is informative and serves as a tracking platform for Covid-19, made by the Ministry of Health, was downloaded by 56.3 million people.

With the early adoption of technology led by the young population, the increase in internet usage and the development of digitalization methods, the service sector has become the most developed sector in Turkey. The development of the service sector has also developed the Fintech sector with payment systems. Trendyol, Turkey’s first decacorn, has 19.3 million active customers. Turkey’s first Nasdaq IPO Hepsiburada had 9 million active customers in 2020. The number of active users of Getir reached to 2 million. 67 percent of the Turkish population are making purchases online according to the J.P. Morgan report in 2020.

Istanbul is a mosaic city with many ethnic groups and its 2021 population is estimated 15.6 million, which is higher than some of the European countries. Istanbul, which receives a great deal of immigration from both Europe and the Middle East, provides startups with the opportunity to access many user profiles and have the opportunity to test their ideas and products. Startups, that identified their target markets can analyze user behaviors by reaching different user groups, can save money and time by reaching out the market and test at an earlier stage. Initiatives, that achieve product-market fit in the market, can create more sustainable growth.

According to the OECD report, the pillars on which Turkish entrepreneurs are strong are stated as entrepreneurial skills, product innovation, high growth and venture capital, and they focus on creating their business ideas in this context by building their strategies on a global mindset.

Zynga publishing manager Bernard Kim, who bought the Turkish game company Peak Games for 1.8 billion USD, made a statement on the background of the purchase decision, and Peak Games’ popular game Toon Blast is consistently in the top 30 in the list of most downloaded games in Japan. He emphasizes that it is not uncommon for a Western company to be this popular in a market like Japan that is interested in their own products. Almost every week we hear a story of a new mobile game developed by one of the Turkish gaming startups reached to the US top charts. The achievement of Peak Games in Japanese market which has a unique culture is an important example for the scaling and globalization of Turkish startups.